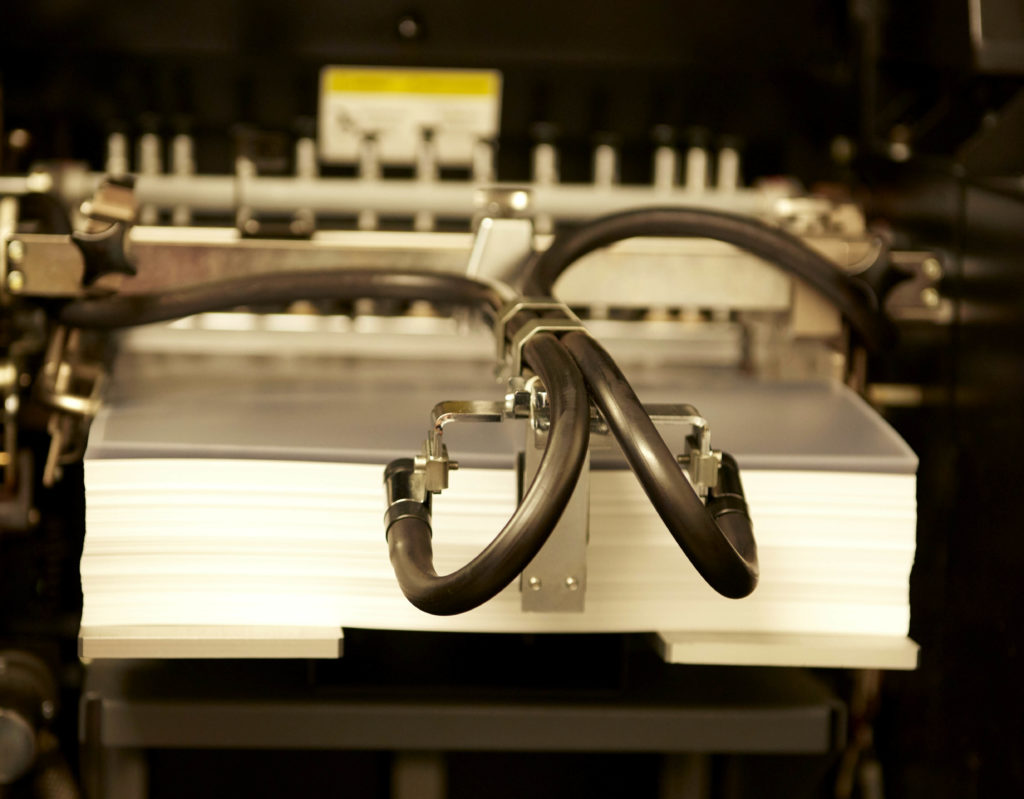 The evolution of manufacturing techniques

Manufacturing techniques have evolved over hundreds of years and although there are artisans in existence today, the advent of mechanisation, mass production, technological advances and the emphasis on cost reduction has meant techniques used to produce goods have changed dramatically.

Where the first manufacturing processes began

In a time before industrialisation, skilled artisans worked on their own to produce commodities. They then brought on assistants who were trained through apprenticeships and often their work was protected through a guild system. The purpose was to guard the secrets behind their craftsmanship.

Enterprising artisans soon realised they could make money by sub-contracting work to others, and a system known as ‘putting-out’ developed. In a pre-industrial era, this often meant products being produced in rural areas to supplement agricultural workers’ income.

Because jobs were sent to subcontractors who worked in larger off-site facilities, more goods could be produced.

The impact of the Industrial Revolution on manufacturing

Manufacturing processes changed dramatically in the 18th century with the onset of the Industrial Revolution. Items were no longer hand-made, machines were used instead. That meant significant changes for industries ranging from glassmaking, to mining, textiles and agriculture.

Where once textiles made from wool were hand-spun, the invention of the spinning wheel – and later the sewing machine – meant goods could be produced in half the time and for a fraction of the cost.

The American system of manufacturing

The so-called American system of manufacturing began in the 19th century. As factories grew bigger and more money was spent on producing goods, so processes became more sophisticated.

Mechanisation of production and the use of interchangeable parts meant manufacturing goods became easier, less time-consuming, and the entire process could be achieved more cost-effectively.

Machine tools were used to make production quicker. Another advantage was they only required a semi-skilled workforce to operate them. These machines were capable of producing standardised, interchangeable parts that could be assembled quickly and with little fitting required.

The next logical step on from making standardised products was to develop a system that allowed companies to make those products on a grand scale, and that’s where the concept of mass production was conceived.

This way of working really took off in the late 19th century, and involved making multiple copies of a product by using assembly line techniques. The end result was very quick turnaround times and cheap production of identical goods.

In the 1960s and 1970s, Japan developed a system called just-in-time production, also referred to as the Toyota Production System (TPS).

The purpose was to cut out waste by developing a business model that didn’t hold stock, but simply ordered deliveries of raw materials and components as and when they were needed.

As a result, companies utilising this system were able to make significant cost savings in terms of warehouse space.

Inventory costs were reduced, efficiency increased and waste decreased because goods were only received on an ‘as needed’ basis, therefore avoiding overproduction.

The system proved popular and was embraced by Western industry in the 1980s and is still in use in many manufacturing firms today. It replaced the previous ‘just in case’ strategy whereby companies would hold large inventories in case they received a glut of orders.

So-called lean manufacturing was a method first employed by businesses in the West in the 1990s and involved focusing on anything that added value to the manufacturing process and cutting back on anything deemed superfluous.

In short, it meant getting rid of waste in the manufacturing process.

Because the process was designed to make manufacturing more efficient, it was good news for both the end user and the manufacturer.

Fine Cut has adopted the lean manufacturing philosophy to its processes in a bid to improve the quality of the service it provides. By eliminating any activity that consumes unnecessary material or takes up time that doesn’t add value, the end product is improved. This way overproduction is eliminated, as are periods of inactivity, excessive transportation, processing and unnecessary inventory.

All procedures that are undertaken in the manufacturing process are monitored to see how long they take to complete, and they are streamlined to make them as efficient as possible.

Expenditure is kept to a minimum and materials are not stored and produced unnecessarily, only to meet the demands and specifications of the customer.

Technology is moving fast and customers’ expectations are rising as a result. Mass production is no longer deemed a sophisticated way to manufacture goods. Instead, customers want custom output on a grand scale. This is facilitated by computer-operated manufacturing systems that are flexible enough to produce individually customised goods at a low cost.

Mass customisation aims to give the manufacturer a strategic advantage over the competition and the best value and quality end product to the customer.

You can view all our manufacturing processes here

“Just wanted to say a great big thank you to you and your team for getting the labels to us so quickly, your continued help is very much appreciated.”

“Just to confirm today we received the labels. Thank you for the superb service.”

“Just wanted to say thank you for getting all of those items done for us so quickly, and to such a high standard. We appreciate it. Thank you kindly, and hope...”

“Many thanks for your help with my company’s bread knife engraving project; our client was extremely pleased with the laser marked steel blades. The laser...”

The evolution of manufacturing techniques