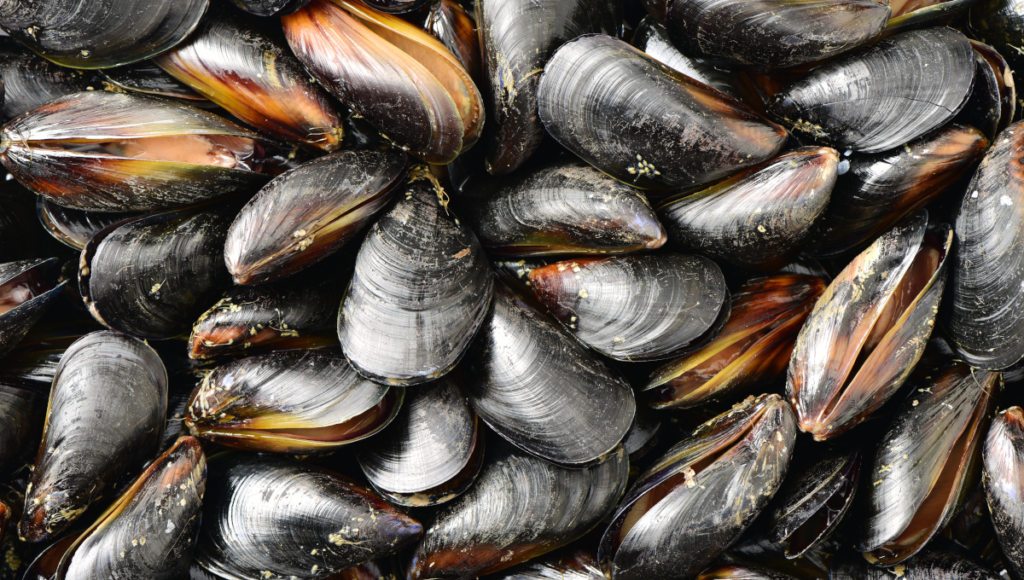 Scientists have found a way of harnessing genetics to create a natural adhesive that is stronger than most artificial alternatives. Given that synthetic adhesives could serve a range of purposes in medicine as well as in many other branches of science, researchers have long been looking into what they can learn from nature.

Announcing their breakthrough, a team working at the world-famous Massachusetts Institute of Technology (MIT) has revealed that they have developed a new adhesive modelled on the suction power of mussels.

More specifically, the researchers looked into the way in which mussels secrete proteins to firmly attach themselves onto a range of objects, including on slimy surfaces underwater.

Using their findings, the team was able to combine the proteins secreted by mussels with bacterial proteins to create a new hybrid material. This can be used to create two mussel-like ‘feet’, with strong fibres clumping together to produce an adhesive the scientists claim is even stronger than its natural inspiration.

Notably, writing up their findings in the Nature Nanoscience journal, the MIT scientists have revealed that, not only is their new solution extra-sticky, it can also be used as an adhesive both underwater and on dry land.

Commenting on the “creative, rigorous and thorough” research, University of California expert professor Herbert Waite said: “The result is a powerful wet adhesive with independently functioning adsorptive and cohesive moieties.”

This comes soon after researchers working at Newcastle University announced they had uncovered the secrets of barnacle glue, widely-acknowledged as one of the strongest of all natural adhesives.

According to their report, barnacles secrete oily droplets onto surfaces, with this clearing away any water and allowing them to form a tight bond using a phosphoprotein adhesive.

On the back of their findings, the English researchers expressed their hope that better insights into how barnacles and other simple sea creatures attach themselves to a range of surfaces could be used to develop new and better bioadhesives for use in medical implants and micro-electronics.

“Just to confirm today we received the labels. Thank you for the superb service.”

“Just wanted to let you know that the panels arrived safe and sound and I’m really pleased with them. I suspect I’ll need more in the future so will be in...”

“Thanks for getting those two jobs to us so quickly.We are very impressed with your work so we hope to use you again.”

“A big thank you for your efforts with the lid labels, the customer is very pleased with the results, as am I with your help and expertise in getting us what we...”